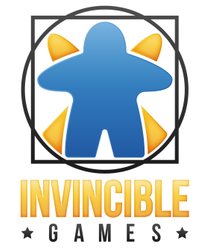 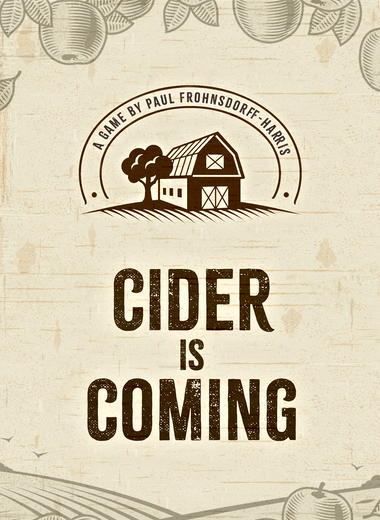 A deck-manipulation game for 1-4 players revolving around the harvesting of wood and apples to make barrels and cider. Multi-purpose cards and a number of innovations make this a unique and enjoyable game where you try to earn the most prestige. Scrumpy launches on Kickstarter on 4.4.20 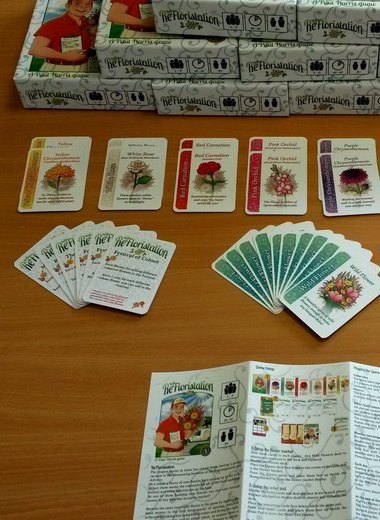 A strategic card game for 1-4 players where flowers are collected and used to complete orders. Clever use of staff allows each player to build their own engine and try to make the most money. 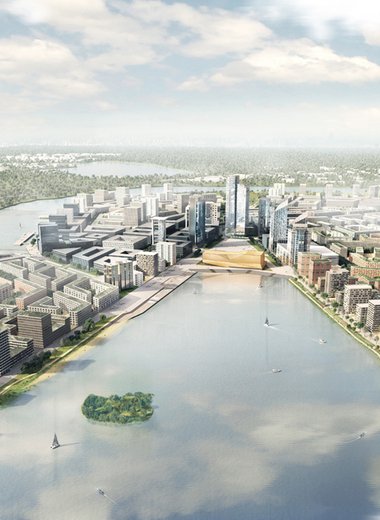 Invincible Games have lots of exciting games in development from early prototypes to playtested games. Find out what games are on the horizon for release in the future. 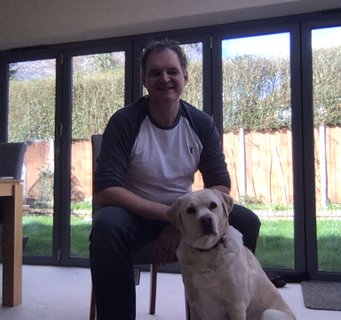 In 2017 I founded Invincible Games, initially to set up as a freelance game designer and as I founded HandyCon, a board game convention. After designing Scrumpy: Card Cider, which became very much a passion project I decided I wanted to travel down the path of self-publishing and set about learning everything I could about publishing board games. I have been very fortunate so far with the people I have met and both the graphic designer and artist I am working with are producing some very exciting stuff. I look forward to bringing more games to life and exploring the world of ideas in mine and other designers' heads. 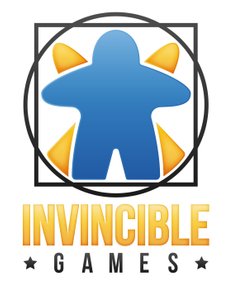 "Just one game, they said, and started to play - that was yesterday."